Written by Web Admin on 28th December, 2013. Posted in Uncategorized. 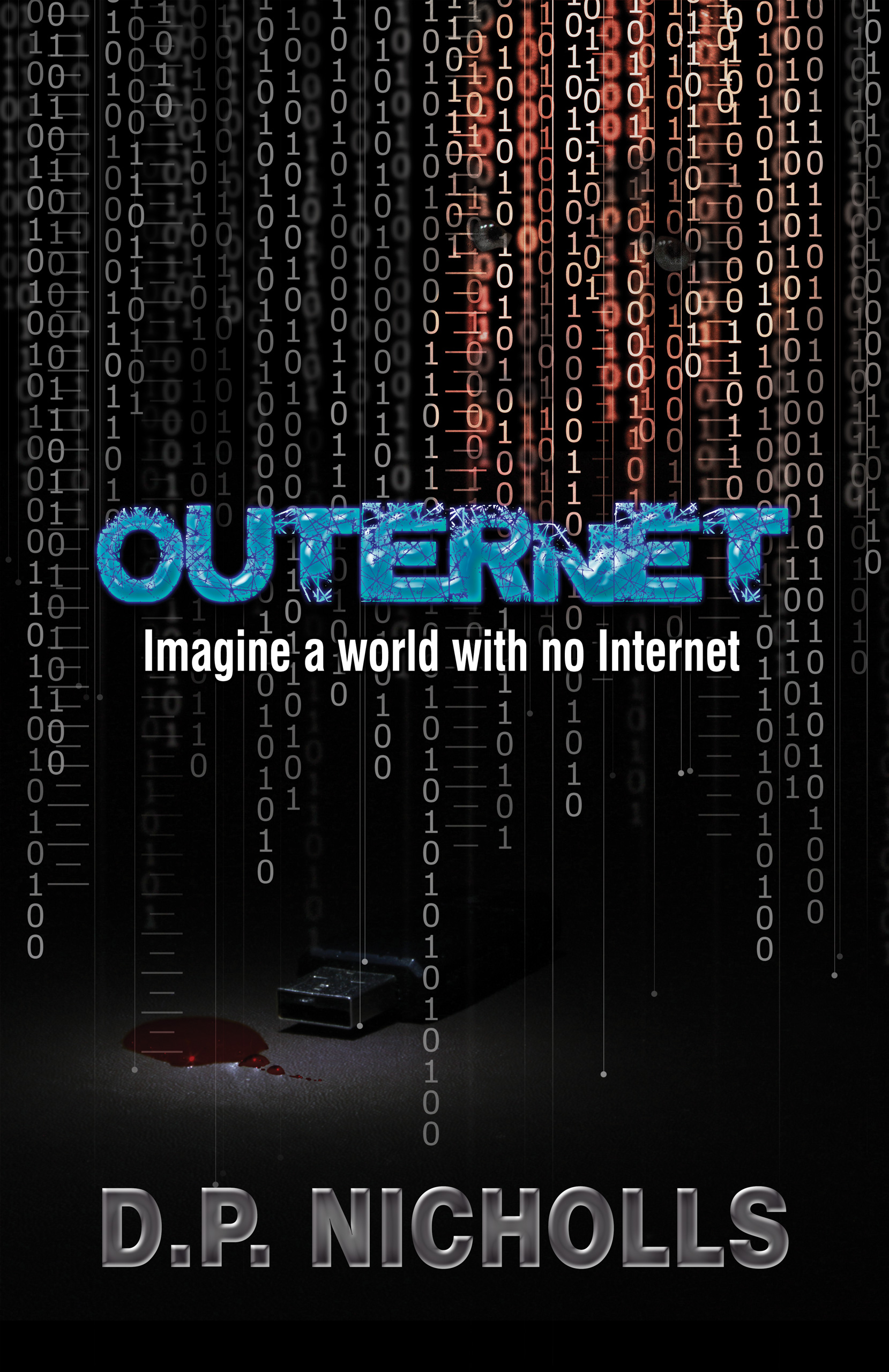